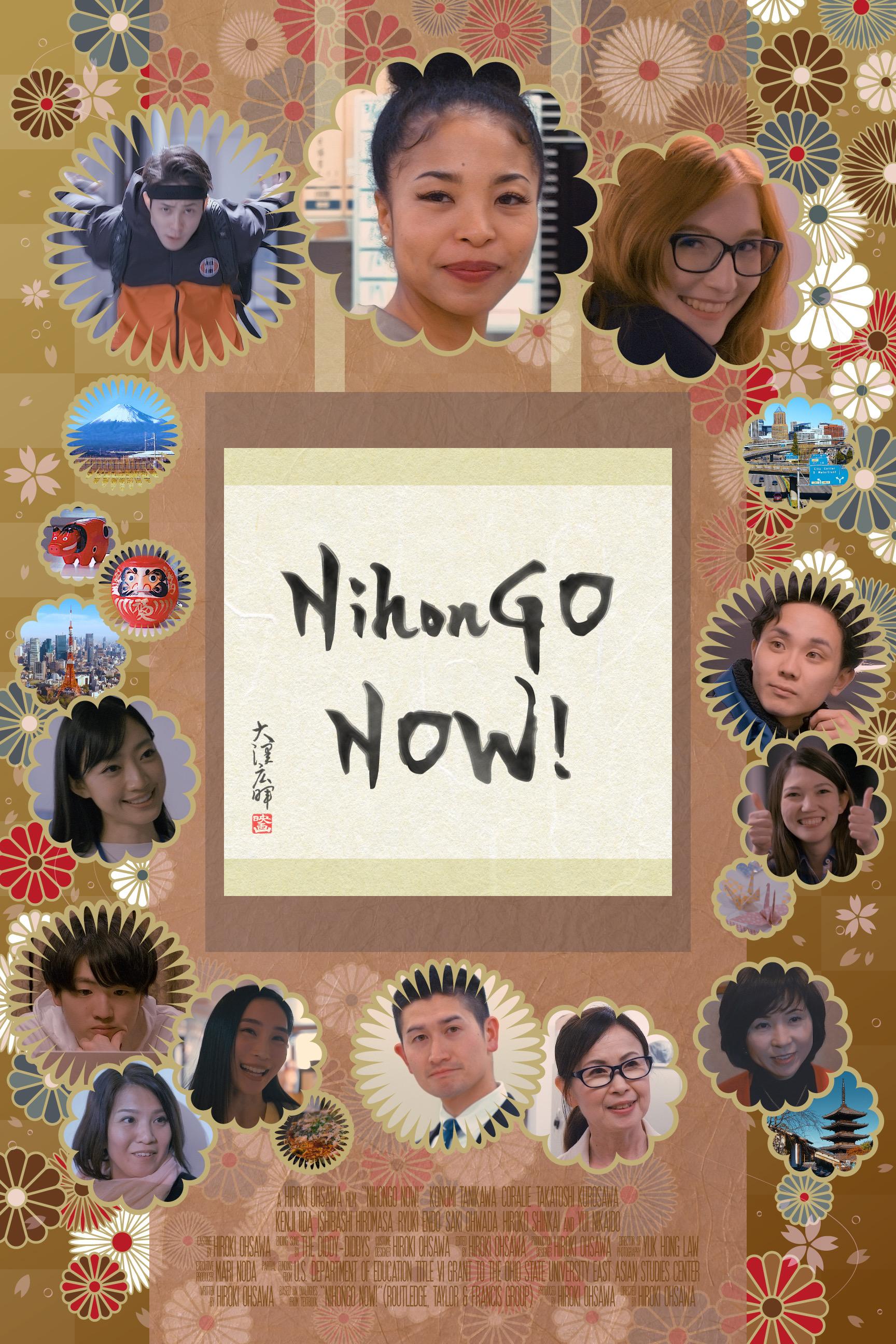 Breaking news for Japanese learners! An academically remarkable Japanese language educational web series NihonGO NOW! just came out on YouTube for everyone. Today Hiroki Ohsawa, an international award-winning film director with 12 wins and 14 nominations, leads us to the behind-the-scenes of the most cinematic language courseware. 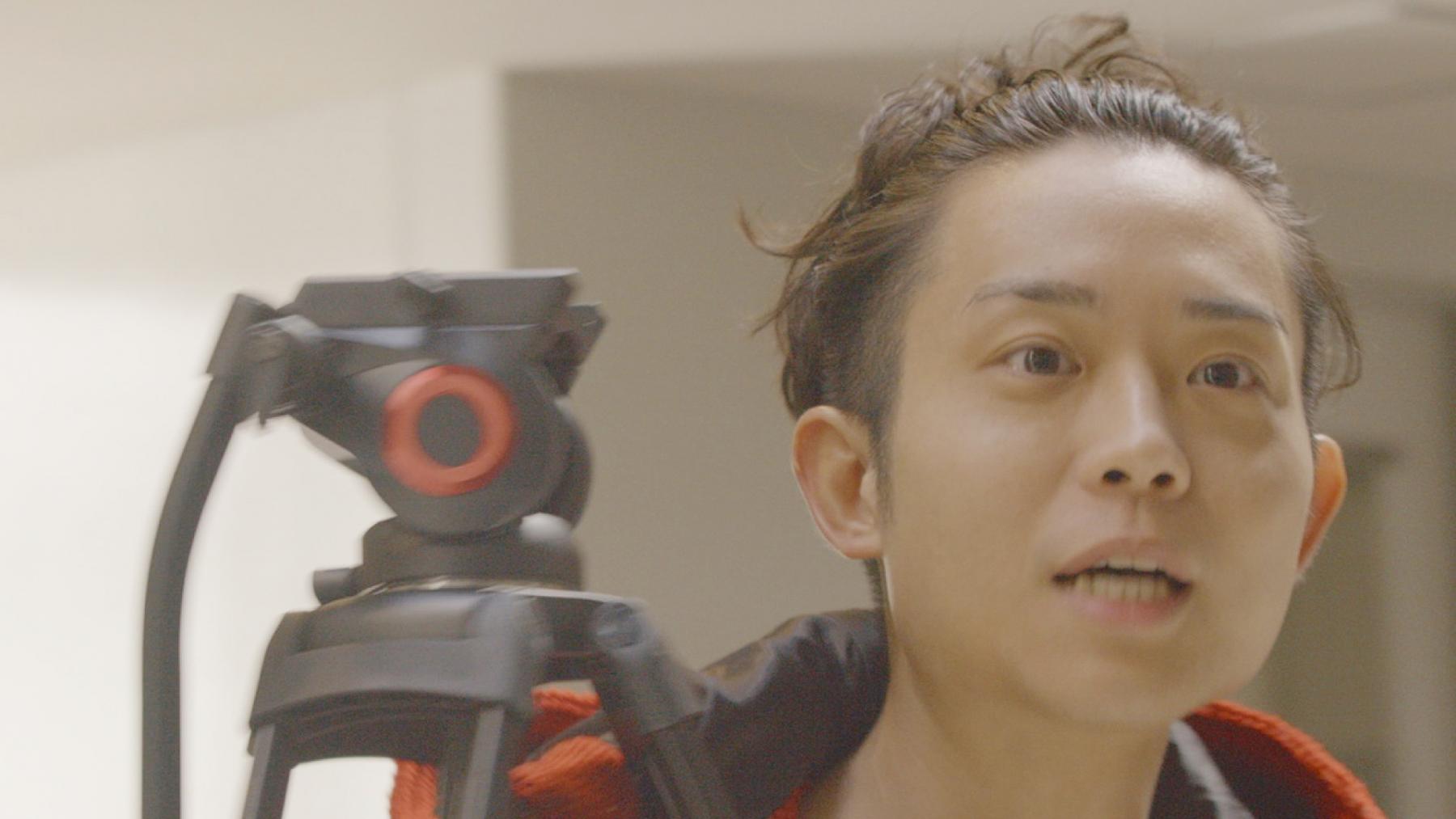 HO: Thanks! NihonGO NOW! is a 12-episode Japanese language educational web series which I wrote, produced, and directed. It’s based on a textbook series by the same name.

CP: Interesting! Can you please tell us about NihonGO NOW! textbook series as well?

CP: Even though the web series was made for an educational purpose, it had won several awards in different film festivals, right?

CP: How did you achieve this perfect harmony with course developing and storytelling as a filmmaker?

HO: The story is about three Americans who learn and use Japanese to participate in Japanese culture in Japan and the US, and I needed to make the consistent story structure with character arcs with linguistically simple dialogues from the original textbook series word for word. In order to overcome the limitation, I used the core technique of filmmaking "Show, don't tell." I described characters' emotions nonverbally with acting and scene descriptions, gave the understandable flow and connections between isolated episodes, and made them into one entire story. This process upgraded this web series from being just a set of educational videos to more cinematic episodes.

CP: That already sounds very epoch-making, but what is the most innovative part of this courseware through the academic perspective?

HO: The main characters. The story has three protagonists, an African American woman, a Chinese American man, and a Caucasian American woman. As we see in current Hollywood film industry, this is the era of diversity and so are Japanese learners. The story doesn't focus on one person, one ethnicity, one gender, but different types of people who all audience can relate to.

CP: Can you please give a message to our readers.