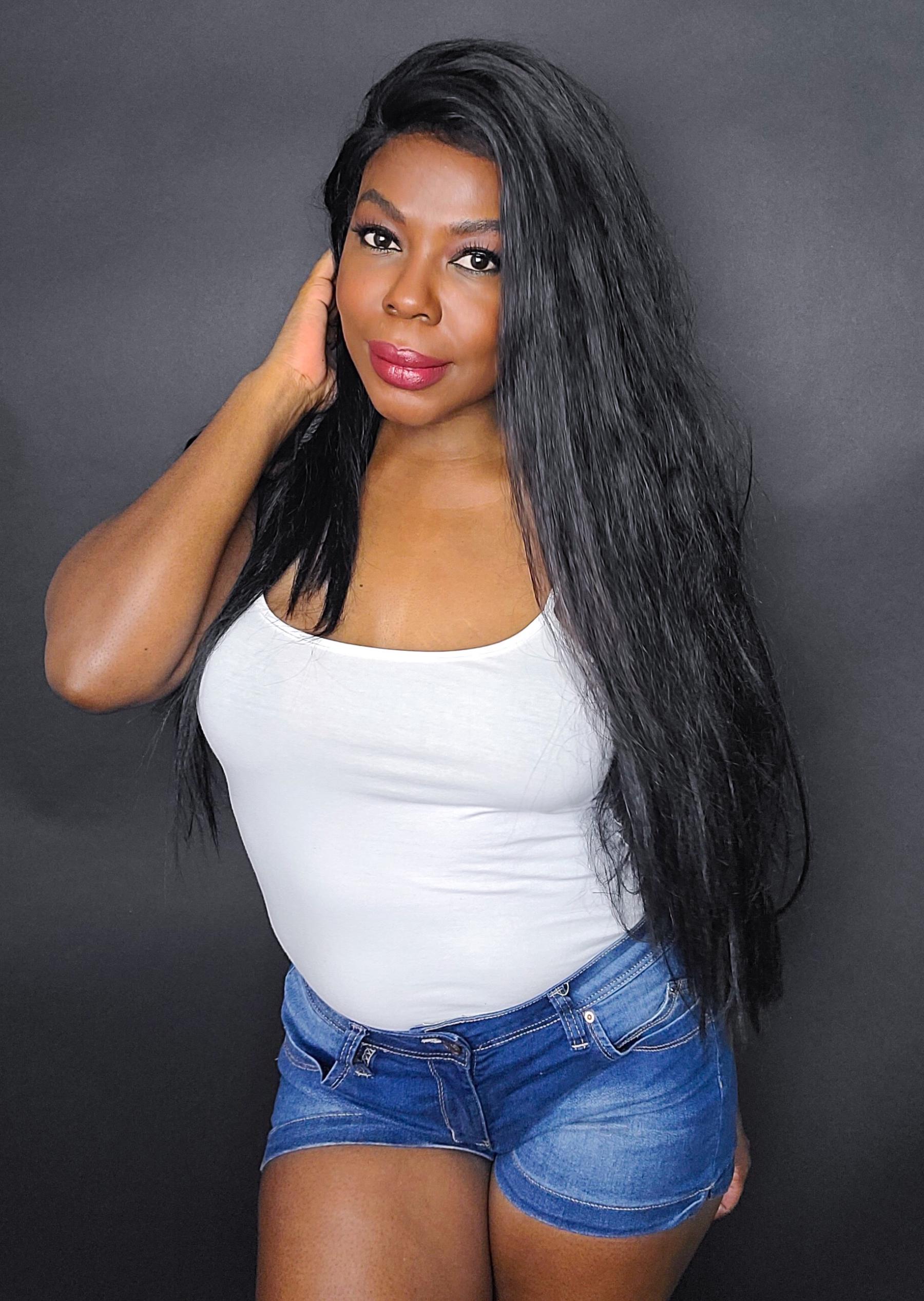 Behind the Scenes with Actress Lunden De’Leon

Behind the Scenes with Actress Lunden De’Leon

“There’s nothing more exciting than developing a strong character and taking her from script to screen,” says De’Leon.“I’ve had the opportunity to portray some very powerful women throughout my career and for that I am grateful .”Having starred in over fifty movies and television shows, Actress Lunden De’Leon has worked alongside some of the biggest names in Hollywood. Her list of credits includes the blockbuster comedy “We’re the Millers,” Bravo Television’s “True Fiction”, “Sweet Home Carolina,” "Somebody's Child” and just recently, the Netflix drama “Blackbear" as well as the thriller “Broken Halos.”In “Blackbear,” De’Leon portrays the role of Nurse London, a no-nonsense nurse caring for her patient. The film stars Academy Award nominee Eric Roberts (The Dark Knight).De’Leon goes from playing a nurse in "Blackbear" to portraying the wife of a slain cop in the film “Broken Halos,” a thriller about a police officer who goes through a traumatic experience when his partner is killed. De’Leon plays the role of Patricia.“Broken Halos” is produced by G! It’s Entertainment, a film production company based in Los Angeles and South Carolina with films airing on Lifetime and Hallmark."Blackbear" is currently streaming on Netflix.Www.LundenDeLeon.netInstagram: @lundendeleonTwitter: @2LundenFacebook: ActressLunden