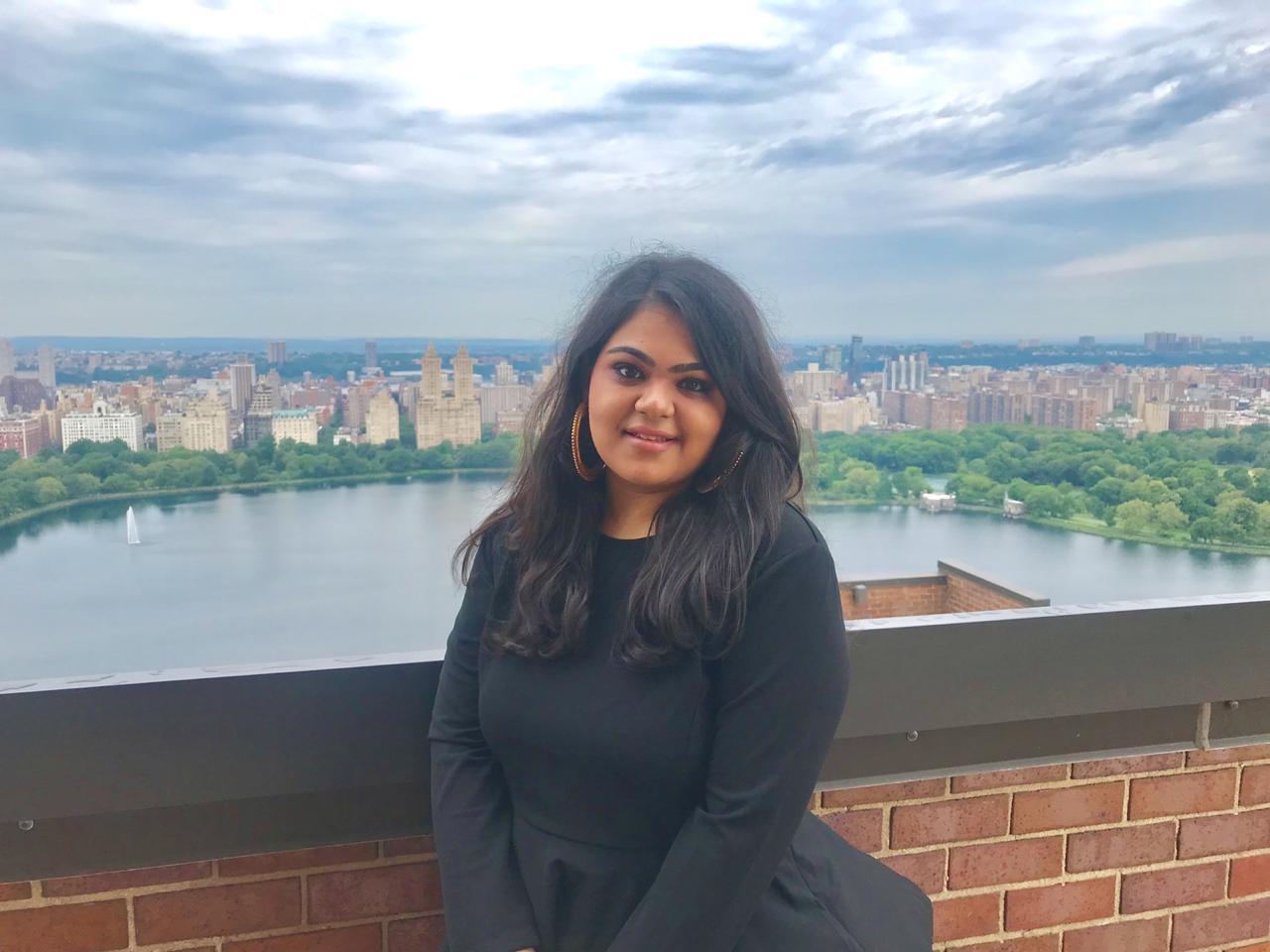 The Adele of Mumbai - Mallika Mehta

The Adele of Mumbai - Mallika Mehta

India is eagerly waiting for the big Live concert Jukeboxx by Adele of Mumbai, singer and songwriter Mallika Mehta, that was unfortunately postponed due to the Corona virus pandemic and surely will take place when things are better.Mallika Mehta, often referred to as “Adele of Mumbai” is known for her fun mashups and versatile singing.Truly amazing voice of Mallika conquered the hearts not only of native Indians but she is internationally recognized for her debut EP: “EVOLVE: The Story of Her”, along with her latest single “Finally Free”. She has been singing since the age of 5 and has opened for some renowned Bollywood artists like Kailash Kher and Shankar Ehsaan & Loy. Mallika has also performed at the Kalaghoda Music Festival and was the primary act at IIM Indore’s Annual Fest.She has two sold out concerts to her name – “Rhythm” and “Fusion” .In the quarantine world Mallika has been performing and going live on Instagram for her fans. She is working on her new EP which will soon be released. She truly hopes that her songs will bring some more positivity and happiness and will lead to the better world.Besides writing her own songs and working on the music and recording, Mallika also sings in multiple languages them being, English, Hindi, Gujarati, Punjabi & Spanish.Mallika is also an alumna of Berklee College of Music, Harvard University, NYU and Kellogg University where she has studied Music as well as Marketing.Follow Mallika for all updates:Instagram -MallikaMehtaMusic Facebook -MallikaMehtaMusic YouTube - MallikaMehtaMusic