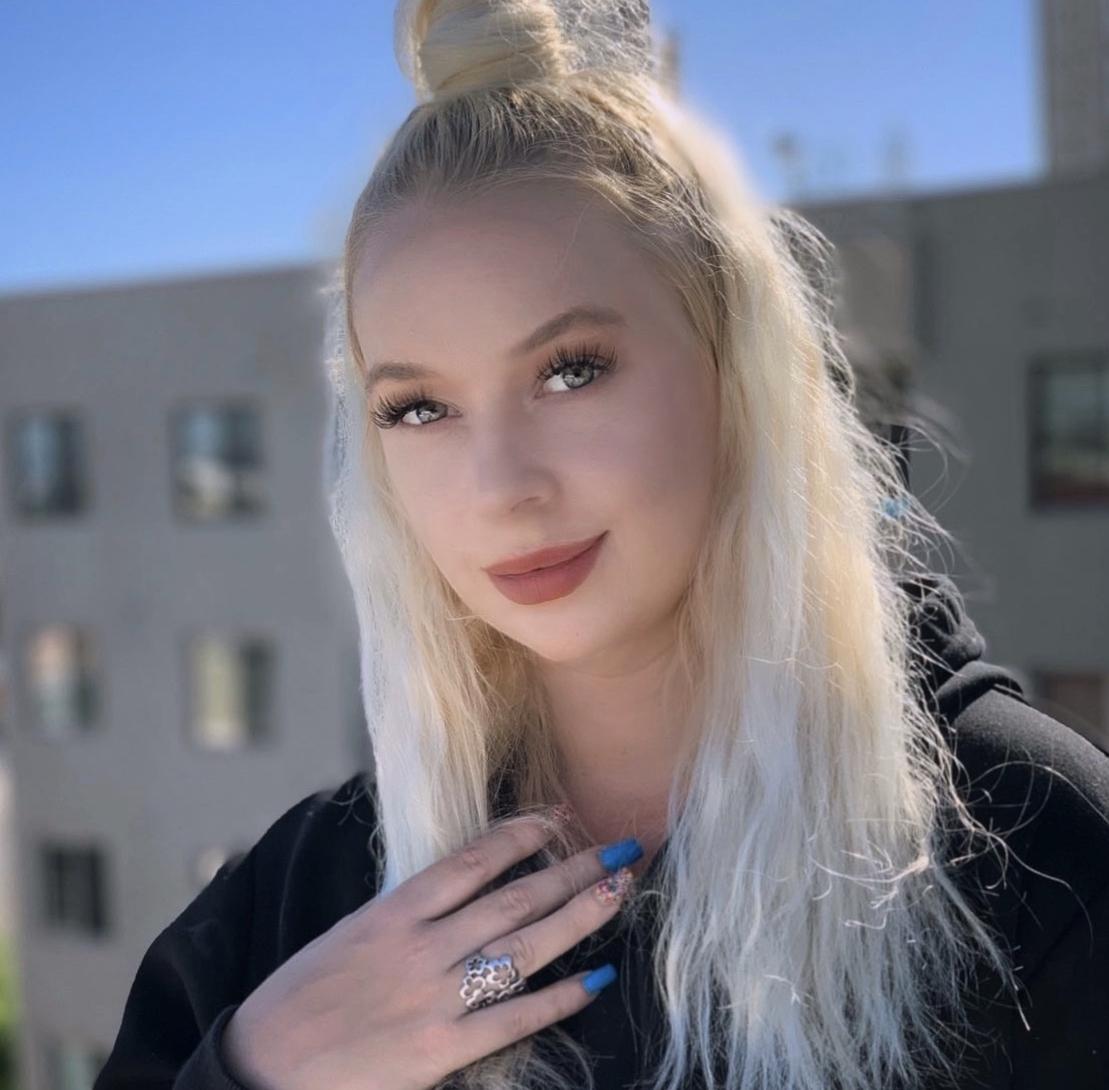 However what Alli McLaren is most excited about is her upcoming role on the TV show The First Month is Free. The series is mockumentary style based in a gym. It follows the life of Addison Carter (played by Alli McLaren), a former child star who went through a dark stage in her teen years suffering from addiction and eating disorders who ended up in rehab. Throughout her time in rehab, Addison fell in love with fitness and working out, she decided to open her own gym. Her manager saw this as a great comeback story for Addison, and arranged for the entire thing to be filmed as a reality TV show. The only issue with this is Addison has absolutely no idea how to run a gym and neither does anyone she hires. The entire series is fun, family friendly and very relatable and current to everyone, whether they go to the gym or not. Alli McLaren is also the key creator and writer on this series, she explains how she has worked in different gyms all around the world over the last seven years and has taken many of her past experiences and written them into great, light-hearted content with a reality style twist.

Alli McLaren is also a well-known influencer online with over 50k followers throughout her platforms. She has worked with brands including: Lime Crime Makeup, Quest, Fabletics, Bang and McDonalds to name a few.

Q. How long have you been acting for?

A. I grew up acting, it was always just a part of me. My grandmother was the first female drama teacher in my home state and my mother was also a drama teacher, so I was pretty much getting acting lessons before I could talk! I started competing in drama competitions when I was 8 years old and my first big role was in a stage show of The Wind in The Willows when I was 9.

Q. What was it like winning Best Actress in a Comedy Pilot and the Hollywood Womans Film Festival 2019?

A. Honestly, amazing! Acting is something I’ve been working on and been in love with my entire life, so to be recognized at such a prestigious festival (Hollywood Woman’s in Film Festival) was incredible. Winning Best Actress in a Comedy Pilot for a TV show that I absolutely loved being a part of was a really good feeling. Playing the leading role of Addison Carter in The First Month is Free means so much to me as an actress so to be recognized by such well-established judges, against such a high field of competitors, felt really, really special.

Q. What has been one of your hardest struggles as an actress/influencer?

A. I think there is a lot of pressure on girls and woman espically to fit a certain beauty standard, I feel heavily judged upon my body and that’s been hard on my mental health over time. I’m finally at a stage where I’ve learnt my own worth and when I see a random comment from someone online saying I’m ugly or something, I won’t let it get to me anymore. But that’s taken years of soul search and self-love.

Q. What was it like when you did your first brand endorsement deal?

A. Honestly crazy! I think it’s something I had dreamed about for such a long time and then suddenly it was real life. I was getting major and critical roles in films and TV shows and alongside them came these huge endorsement deals with companies I have looked up to for years. I love working with brands and I have a couple of really cool collaborations coming up soon.

Read the full interview with Alli in the "Eurowoman" July issue.